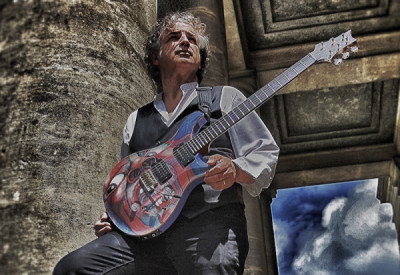 Jakko Jakszyk's one-man show, The Road To Ballina, enters its final week at the Edinburgh Festival. The Road To Ballina which documents his search for his family. Jakko was born Michael Curran. Adopted by Polish and French parents, he grew up wondering who he was. On a voyage of self-discovery, he traced his mother to remote Arkansas and found his far-right leaning siblings. In The Road To Ballina, Jakko unravels the secrets of his past, examining the effect of nature versus nurture to reveal a glimpse of who he might have become.

The Road to Ballina started life over twenty-five years ago as an autobiographical music commission for BBC Radio 3 - one of Jakko’s solo projects, it used speech as part of the composition to tell the tale of his complicated family history and his search for his own identity. The 60-minute show is directed by Michael Attenborough CBE, with animations from director Sam Chegini. 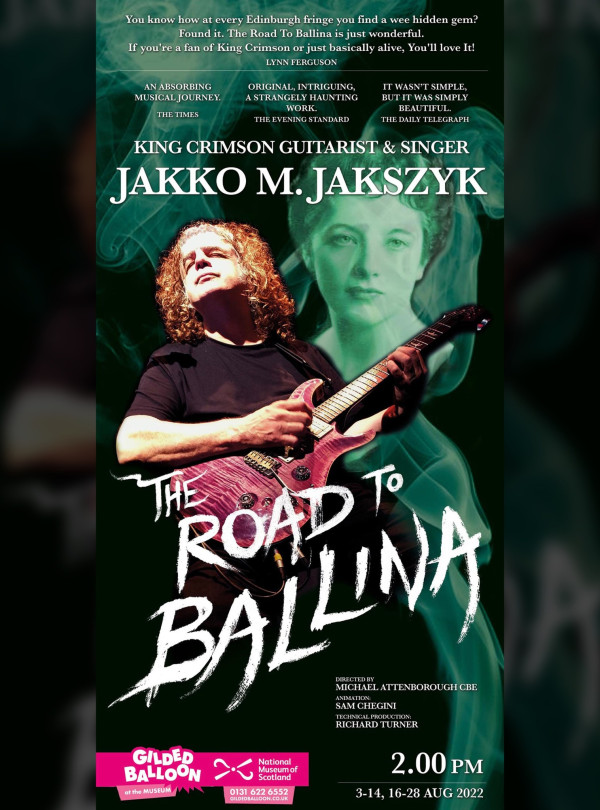