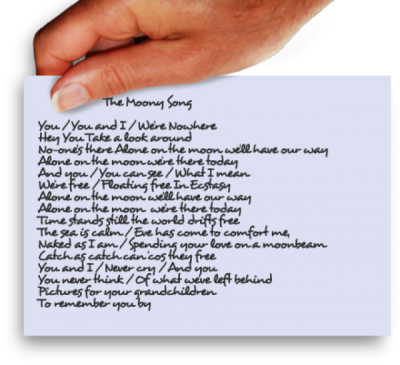 You may have noticed that most of these songs don't have proper music videos - which is because The Vicar, in his infinite wisdom, is strongly of the opinion that it's much better to let the music conjure the images. Moving images are so powerful that otherwise we watch with our eyes, and the music, which should be the main focus, just becomes the backing.

Of course, all those artists who spend far more money on their videos than their music would profoundly disagree (and they're the ones having the hits).

Anyhow and anyway - this song is the exception, as it does have a video. Enjoy! 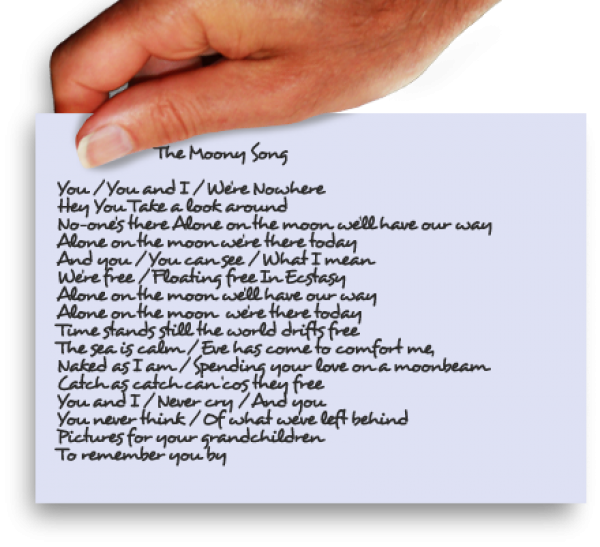 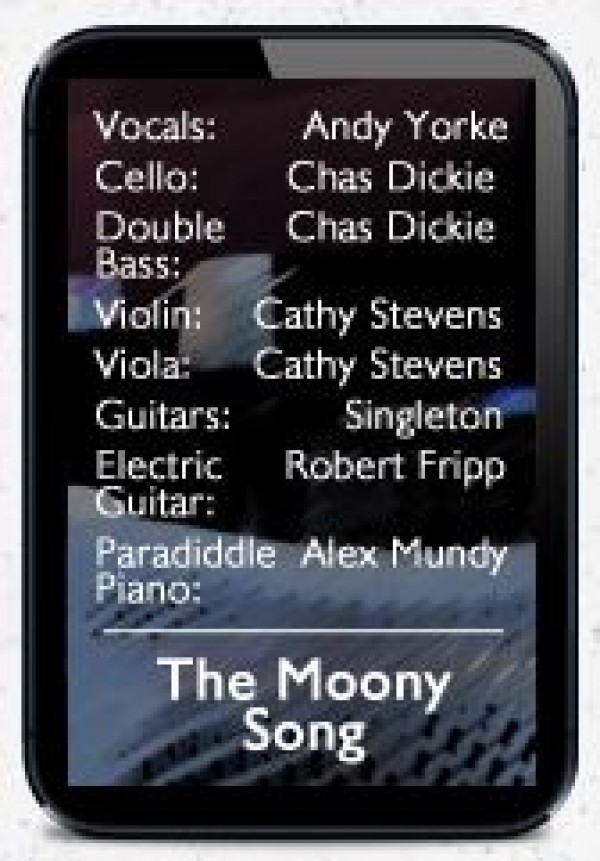 Deluxe double digipak version of The Vicar’s Songbook#1. Includes a DVDA of the complete album in 5.1 surround sound, as acclaimed by Dolby laboratories, plus 36 video episodes of Vicar Chronicle The First : “The Mysterious Case of Billy’s G String”. Also fourteen track regular CD.

CD release of The Vicar Songbook#1. Fourteen songs with The Vicar's unique string and chamber arrangements, played by some of the world's outstanding musicians, and sung by invited guest singers

Digital download of The Vicar Songbook#1 - specially mastered at Hi Res for iTunes.

So what do you get? Nothing less than fourteen songs featuring The Vicar's unique string and chamber pop, played by some of the world's outstanding musicians. By contrast, continuing his lifelong passion for unearthing new or undervalued talent, The Vicar throws the vocal microphone to emerging singers spotted at small venues or on the internet and lesser-known cult favourites.

SONGBOOK #1 The Girl With The Sunshine

The early draft was called "The Per Diem Girl": a song about the early morning smile of the girl who handed out the living expenses on tour in the US (or perhaps it was the musicians' smiles as she placed dollars in their greasy palms). But, like most songs, it grew and took on a life of its own.

If The Vicar has done his job even half well (and we'd like to think that he usually does), then you should hear the golden colours of autumn in every note of this song - from the mellow acoustic guitar part though to David Scott's wonderful vocals (recorded on a very wintry day in Glasgow - so cold that his car broke down halfway between the airport and his studio. Which could be why The Vicar insisted on recording all the other singers on this album in his own studio).

SONGBOOK #1 That Boy's Not Cool

"Hmmm! What would happen if we took the joy and mayhem of cartoon music and used it as the backing for a pop song?" That simple challenge, made by the Vicar on first hearing an acoustic run-through of this song, best explains this recording. The result may be a little off-the-wall (sufficiently so that this song was originally omitted from the album) - but where would we all be without a little madness?! And without it, Punk Sanderson would not have the outro music for his videoblogs.

A song about that pivotal age of twenty two - when you suddenly start to grow old with every birthday (as opposed to all the preceding years up to twenty one, when you are simply growing up). Unless, of course, it's not about that at all, and it's a song about an old man being rejected by a twenty two year old girl. Just like the famous illusion where you can see both a young lady and an old hag, the song can be seen both ways..