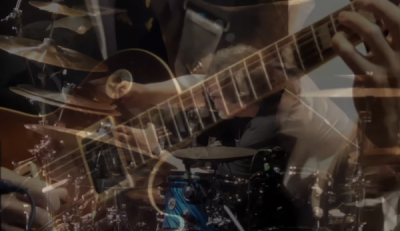 King Crimson's Starless continues to prove its popularity as views of the track from 2016's Radical Action to Unseat the Hold of Monkey Mind slip over ten million. It's probably safe to say there will be quite a few more hits of this video once the American tour begins on July 22nd.

In case you're one of the few fans of the band who have yet to see the video, then, as one of the King Crimson guitarists might say, yer tiz...