Rising 07.15 and down to morning reading at the trough, at a favoured table… 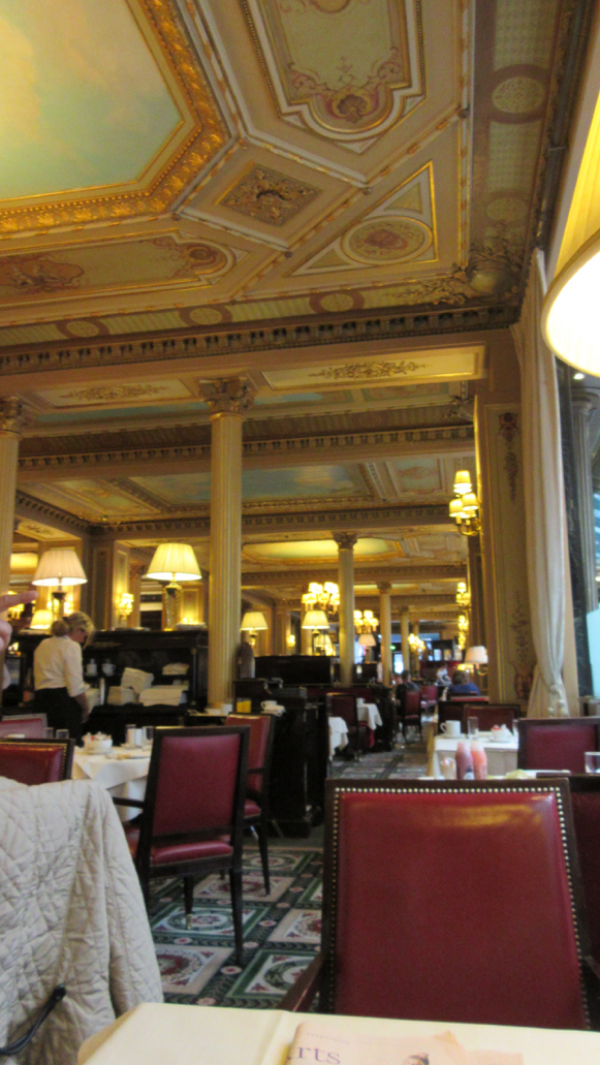 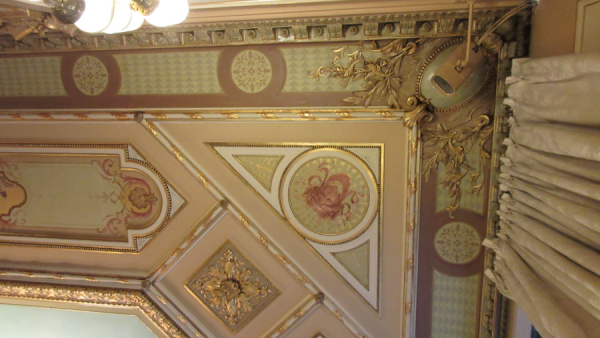 My morning-reading in the Cafe de la Paix, Grand Hotel, Paris is from Paul Beekman Taylor, in the A&E Conference 2002:

After Mr. Gurdjieff reappeared in 1935, after "disappearing" following his American visit in 1934, he began teaching at the Grand Hotel, adjoining the Cafe de la Paix, near l’Opera. 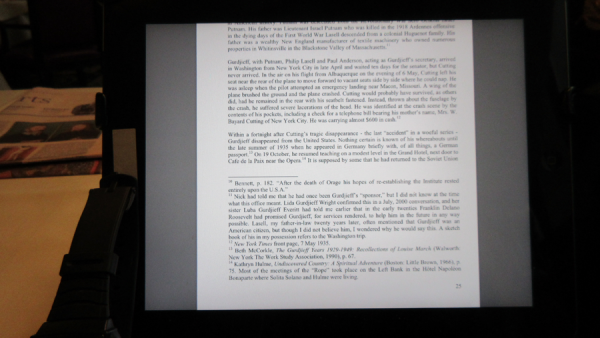 Returning to the room for stuff. 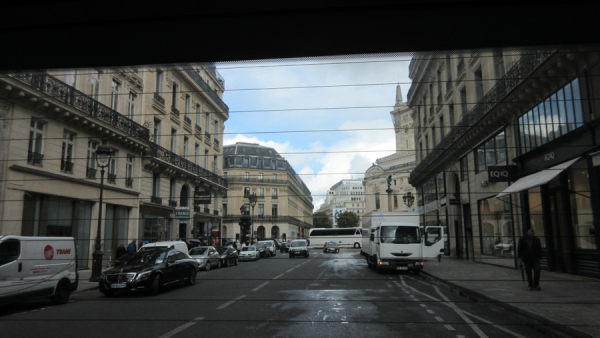 … and re-figuring settings in the Sirius Probe. Soundcheck at 16.00 for an expanded setlist… 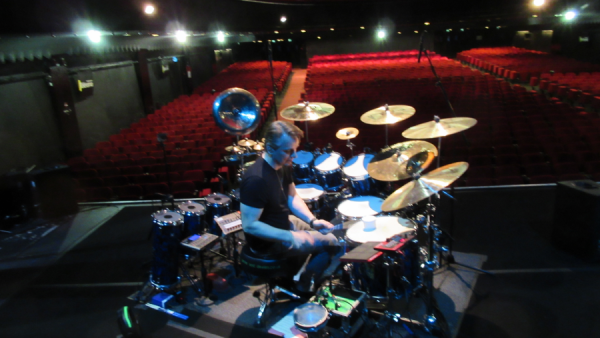 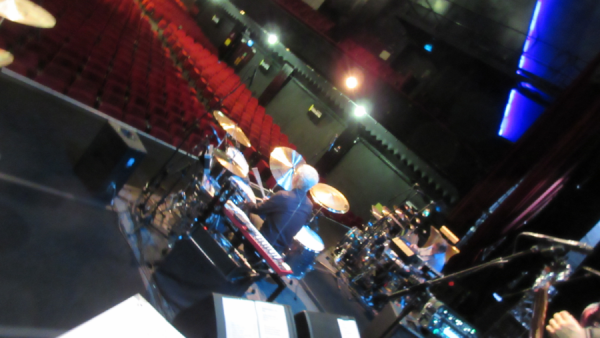 Then to a reflective Soundscape, which I enjoyed very much. 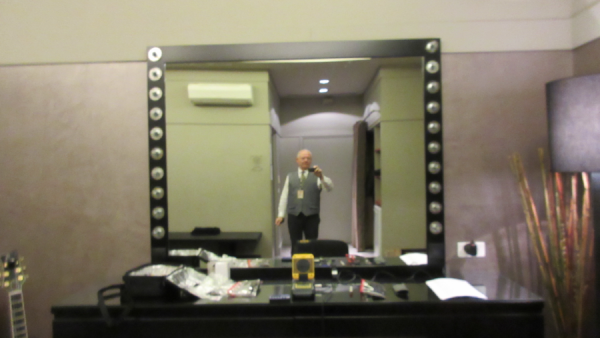 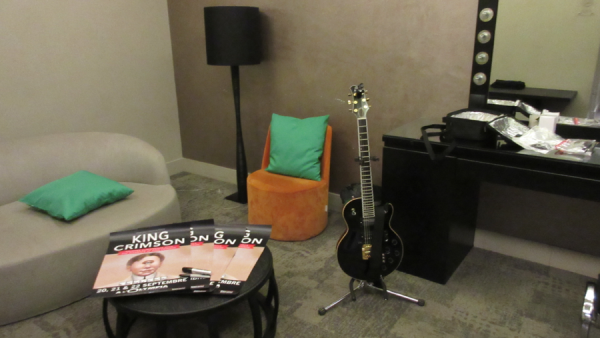 Onstage at 20.45 for 2 hours and 10 minutes. An excellent performance IMO, very well received by an enthusiastic audience. Too much photography. Mr. Agent Man was in, and impressed.

A swifty departure and back to the hotel, a ‘phone call from T. Yippee!