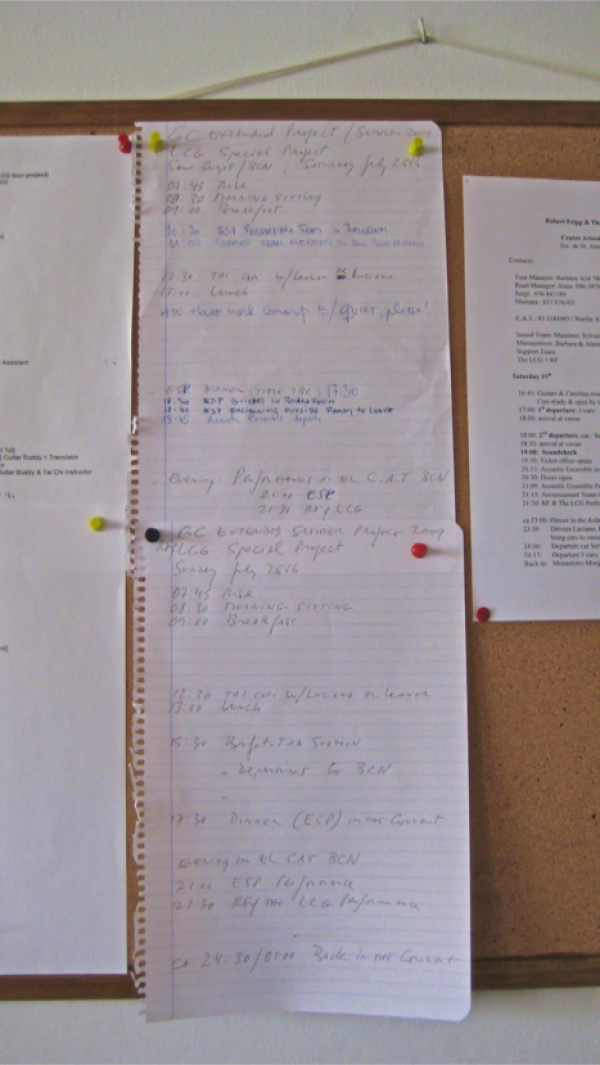 Today’s schedule has moved back one hour. 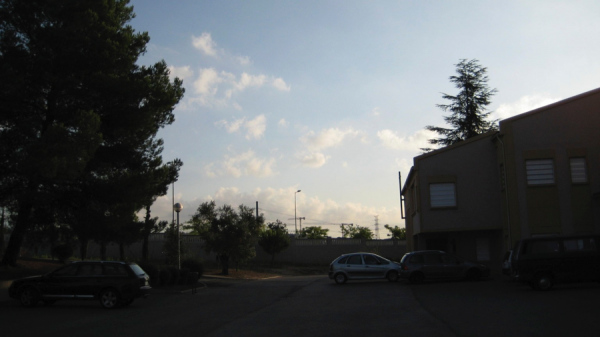 A person who left, and returned, has left again. There was a knocking on Hernan’s door at 06.30, and with this yet another night of lost-sleep for Hernan. 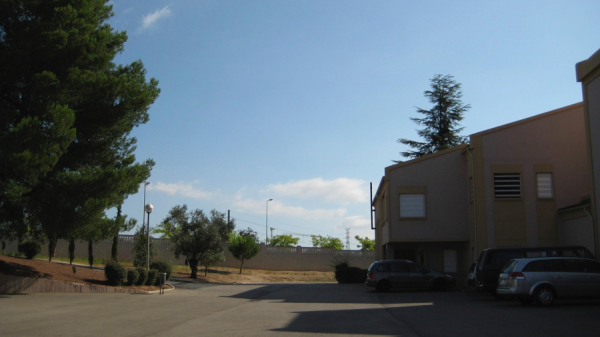 10.55      A call from Toyah at home in Bredonborough in respect of the family arising.

Meetings underway for the Support Team, The League Of Crafty Guitarists and The ESP.

Guitars are about-to-be-loaded with subsequent departures at 17.00.
A SergyMobile call at 18.00. 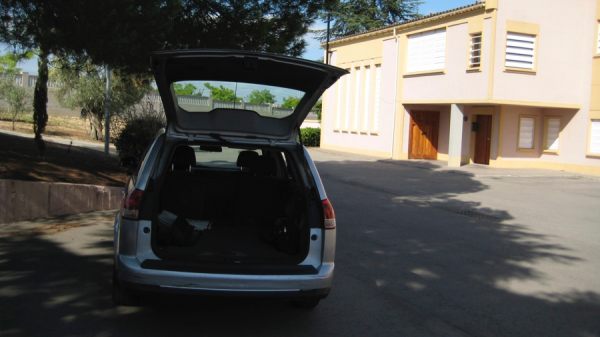 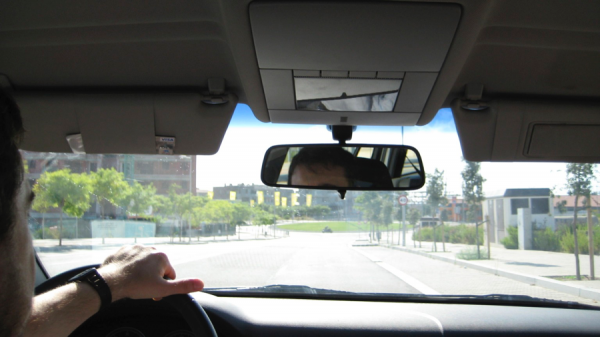 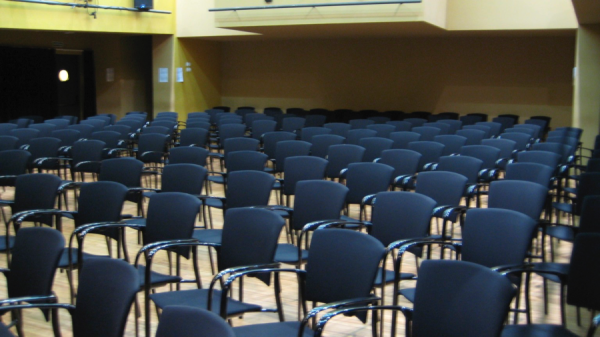 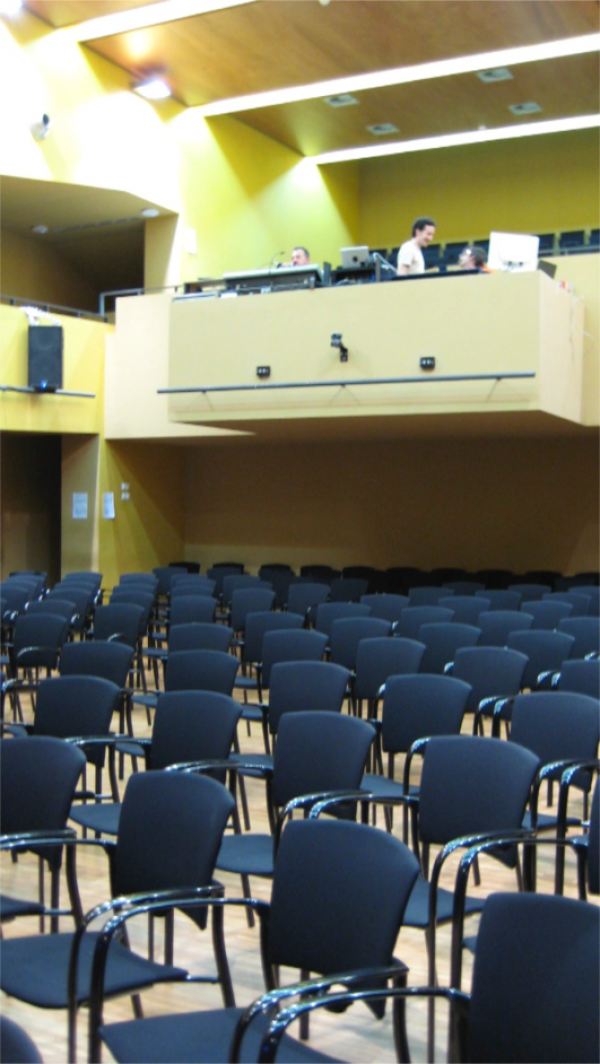 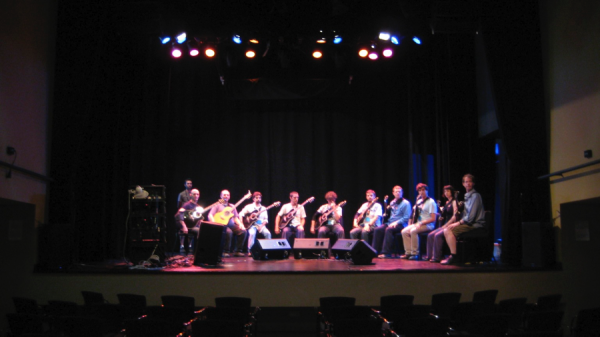 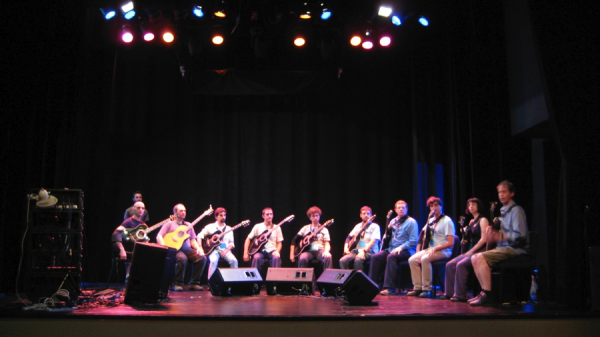 Dressing Room of the English Kabusacki I… 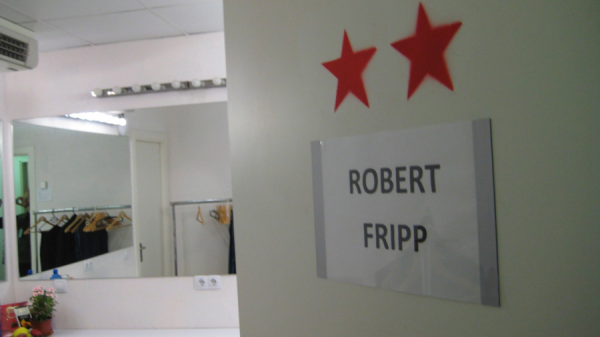 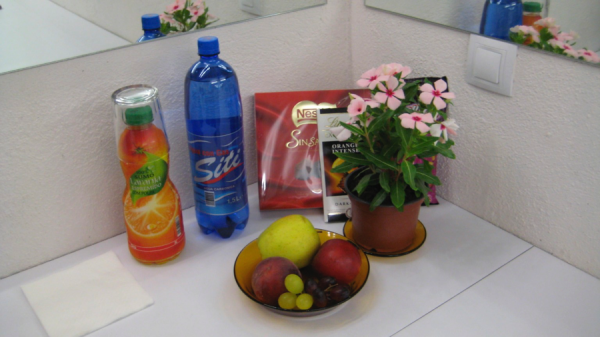 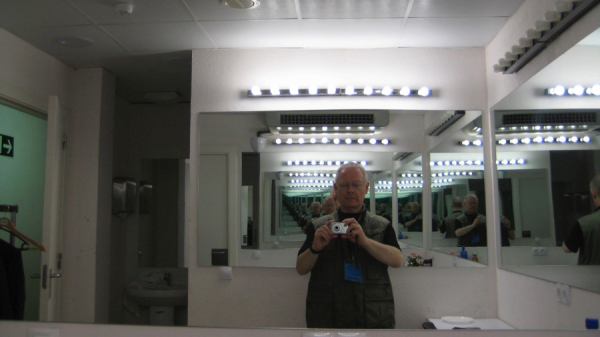 The ESP were very good tonight, with a superb full-room Circle whizz.

As The ESP were playing their following piece, two forty-something men came up to me as I was standing, listening: May we take a photo with you? Out-of-touchness at this surprising level is, well, surprising every time. Difficult to believe, despite decades of experience, that grown adults of responsible age are this dopey. (If anyone reading this feels that the behaviour of the two men was not in any way dopey, insensitive, out-of-tune, rude and misplaced, then I foretell that life will mysteriously conspire to thwart your endeavours and frustrate what you wish for yourself).

The ESP performance was followed by announcements in five languages welcoming the audience and requesting that photography and recording is/are not.

Two Crafties flew in from Seattle especially. Another came from France, bringing his wife. It is never a good idea to bring a wife to performances of anything whatsoever related to my work.

A call to Toyah immediately after the end of the performance for latest news of the family arising. 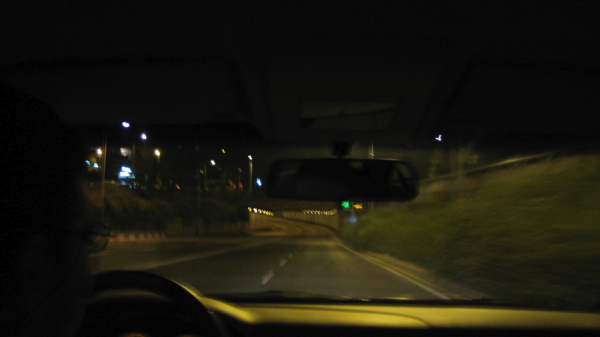 … returning to the monastery… 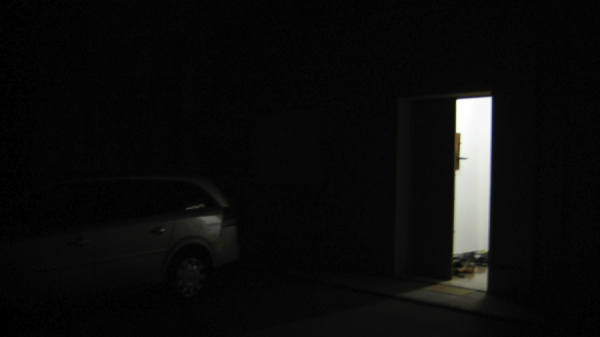